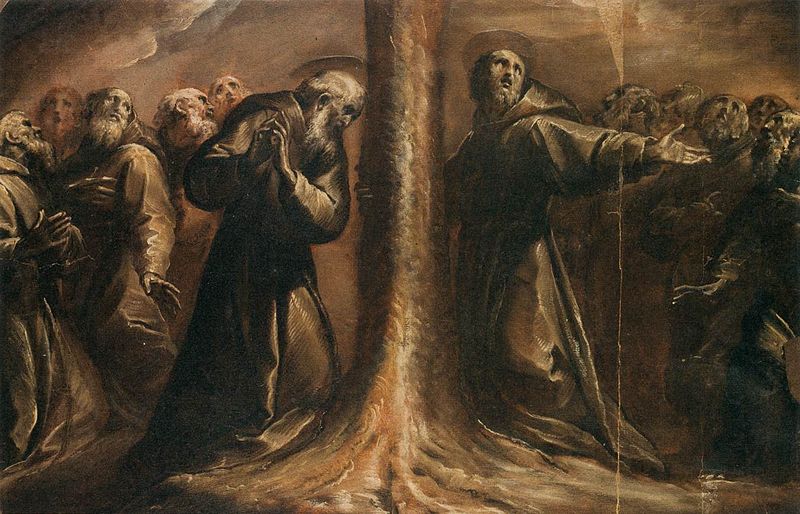 After chronicling the depraved line of Cain (Gen 4:17–24), Moses went back in time to describe how the Lord kept his promise of a godly line which would eventually destroy the seed of the serpent (Gen 3:15).[1]

He began this section by writing, “And Adam again knew his wife, and she gave birth to a son. And she called his name Seth, because ‘God has appointed to me another seed instead of Abel, for Cain killed him’” (Gen 4:25).

Eve spoke with a focus upon God, unequivocally attributing this son’s birth to the Lord.

Her description of Seth as “another seed” indicates that she recognized redemption would come through him or one of his descendants.[2]

Despite Abel’s death, Eve trusted that God would fulfill his covenant.[5] The Lord placed Seth on earth as a substitute for her second son.[6]

At the end of Genesis 4 another birth announcement appeared: “To Seth also a son was born. And he called his name Enosh” (Gen 4:26).

In Akkadian, a language related to Hebrew, the verb form of Enosh (anash) means “to be weak, feeble.”[7]

Enosh’s recognition of his human weakness may have evoked his dependence upon God,[8] for “Then it was that humanity began to call on the name of Yahweh.”

However, the text notes that worship of the Lord began during Enosh’s lifetime, rather than specifying that he initiated it.[9]

The emphasis switched from glorifying humanity, as we saw in the lineage of Cain, to exalting God.[10]

Although Cain and Abel brought offerings to the Lord (Gen 4:3–4), here divine worship began on a regular basis.[11]

Thus, ritual adoration of Yahweh did not begin in Moses’s era but restored much earlier devotion. [12]

These worshipers enjoyed a relationship with God as servants who depended upon him to fulfill his promise of a redeemer.[13]

[12]Sailhamer, The Pentateuch as Narrative: A Biblical-Theological Commentary, 116.